Kathy Bozony has been involved with Lake George water quality issues for the past 12 years.  Prior to this, she spent 25 years in Health Care Finance before attending Paul Smiths College to earn a Bachelor’s degree in Environmental Science.  Kathy has worked with the Lake George Association and as Natural Resource Specialist with the FUND for Lake George and the Waterkeeper.  She continues to document underwater algal blooms in Lake George, a clear demonstration to residents and guests the need to mitigate land use impacts.  She is now contracting as an Environmental Consultant with the Town of Queensbury.  Her focus remains with environmental issues, specifically impacts to water quality from inadequate wastewater treatment and the recognized need for renewable energy use.  She is currently coordinating the Town of Queensbury Clean Energy Community Committee and the Southern Adirondacks for Solar solarize campaign.

Claudia Braymer is a Warren County Supervisor representing Ward 3 of the City of Glens Falls. A graduate of the Pennsylvania State University, earning a bachelor of science degree in environmental resource management, and an alumna of Albany Law School, Claudia runs her own law practice focusing on environmental and land use law. She is co-chair of the Adirondack and Catskill Forest Preserve committee of the NYS Bar Association’s Environmental Law Section, a member of the NYS Association of Counties’ Women’s Leadership Council Executive Committee, and a 2006 Fellow at the Center for Women In Government & Civil Society. Claudia also provides community service as the head coach for the Foothills Rangers Rugby Club, using her experience as a two-time USA National team player to help mentor girls and boys from Warren, Washington and Saratoga Counties. 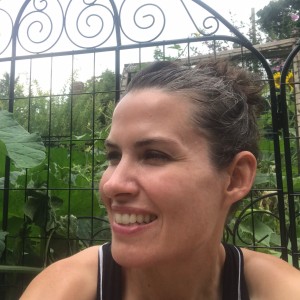 Nicole is Chairman of the Peekskill Parks Advisory Board, a part of The Lake Mitchell Study and a STEAM education advocate. 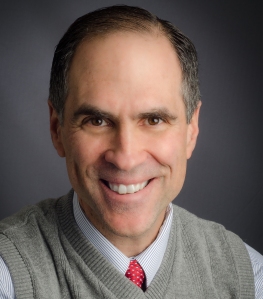 Dr. Stephen Danna is Dean of the SUNY Plattsburgh at Queensbury Branch Campus. Stephen has 29 years experience in teaching and administration and, prior to that, worked with the National Oceanic and Atmospheric Administration and U.S. Naval Oceanographic Office as an oceanographer. Dr. Danna is a certified Climate Reality Leader and has received teaching fellowships from Princeton University, University of Wisconsin-Madison, and Drew University. In 1997, Steve was honored with the National Science Teachers Association’s Exemplary High School Science Teaching Award. Dr. Danna is co-founder of North Country Climate Reality.

Diane joined the Council staff in 2001. Diane works with Executive Director Willie Janeway to manage staff and Board activities and effectively implement the Council’s strategic plan to expand the number of advocates engaging in conversations about the Park’s future, participate in advocacy actions, and support the Council’s work to protect the Adirondacks.
Diane shares other Council supporters’ love of the Adirondacks, enjoys the Park’s many outdoor recreation activities, and appreciates the astounding beauty of the Park every day. 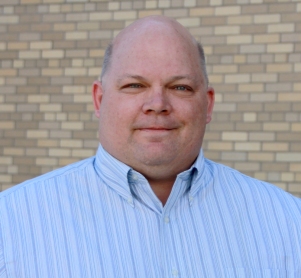 Jeff Flagg is currently the Sustainability Coordinator for the City of Glens Falls, where he has led the city’s effort on several climate-based initiatives, including a Community Microgrid Feasibility Study and the NYSERDA Clean Energy Communities program. From 1999-2016, he was Program Director for the Sagamore Institute, a center for ecological education whose mission centers around various land-use issues, including energy use, smart growth, and eco-systemic balance. Dr. Flagg earned his bachelor’s degree in marketing at Miami (OH) University and his doctorate in American Culture Studies at Bowling Green University.  His academic research focuses on the evolution of land ethics in the United States, particularly with respect to the Adirondack Park. Dr. Flagg has more than twenty years of teaching experience both here and abroad, having spent two separate years teaching at universities in the People’s Republic of China.  He has also taught courses literature, history and environmental studies for several colleges and universities in upstate New York, including Siena College, Marist College and SUNY Adirondack.

Jim is a Certified Professional in Erosion and Sediment Control, a certified trainer for the NYSDEC in the Endorsed 4-Hour Erosion and Sediment Control Course, and for the Post Flood Emergency Stream Intervention program. In addition to being the District Manager he is also the County and the Town of Queensbury’s Stormwater Management Officer and the County’s Hazard Mitigation Coordinator. Prior to his time with the District, he has been a Utility Forester in Baltimore, MD and an Environmental Educator for Warren County. His office conducts a wide variety of resource enhancement and protection projects throughout the year addressing stormwater management, erosion and sediment control, invasive species, and fish and wildlife.

A 30-year veteran of the New York State Department of Environmental Conservation, Mark Lowery has served as a climate policy analyst in DEC’s Office of Climate Change since 2007. His principal areas of responsibility have included leading public outreach efforts for the Regional Greenhouse Gas Initiative, Sea Level Rise Task Force and climate action planning. He oversees OCC’s adaptation and municipal support program, including the Climate Smart Communities program and implementation of the Community Risk and Resiliency Act. He holds a bachelor’s degree in biology from Franklin and Marshall College, Lancaster, Pa. and a master’s degree in environmental and forest biology from the State University of New York College of Environmental Science and Forestry, Syracuse, N.Y.

Mike Hoffmann is the executive director of the Cornell Institute for Climate Smart Solutions, which was created to help raise the profile of the challenges posed by climate change and to help those who grow our food adapt to the changing conditions, as well as reduce their carbon footprint. As executive director he provides visionary leadership and shares the climate change story with a wide range of audiences. This includes his successful TEDx Talk, Climate change: It’s time to raise our voices. He has held several leadership roles in the College of Agriculture and Life Sciences at Cornell. He received his BS Degree from the University of Wisconsin, MS from the University of Arizona, and PhD from the University of California, Davis. 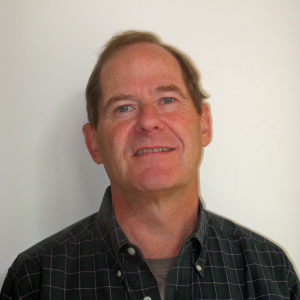 Dave Mason is a strategy consultant with the firm, Anthros Consulting Inc., and for the past seven years has been working on the pro bono project ADK Futures. Together with Jim Herman, Dave launched the ADK Futures project to stimulate new, creative thinking about the challenges and opportunities ahead and start a new conversation among a broad set of people that care about the Adirondack Park.

Johann Neering taught high school science for 33 years and is currently a Chairperson at La Salle Academy. He is a recipient of the Siemen’s New York State AP Teacher Award for Math, Science, and Technology.

Diana Palmer is the 3rd Ward Councilwoman for the City of Glens Falls. She serves as chair of both the Common Council Technology Committee and Building and Codes Committee, and she is a member of the Common Council Sustainability Committee. Diana is a therapist in private practice, Past President of her professional organization, and is active in the local community through service on the PTA, with the Red Cross and other organizations. She lives in Glens Falls with her husband Scott and 10 year-old daughter, Sadie.

Laura Stebbins, RN, MPS, CEN (Certified Emergency Nurse) has been an RN at Glens Falls Hospital for 40 years, including 30 years experience in emergency preparedness. She provides continual educational programs for county emergency response agencies, including monthly tabletop sessions for 18 years. Laura has been the Chair of the Capital District Pediatric Emergency Preparedness Work Group for five years and has facilitated multiple initiatives to promote response to an incident involving children. She is a member of the Warren County EMS Advisory Board and is a licensed amateur radio operator. Laura has received several nursing awards during her career and has provided multiple presentations on emergency preparedness for various groups to best prepare our communities for an emergency situation. 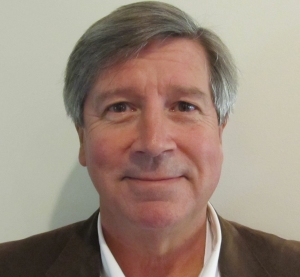